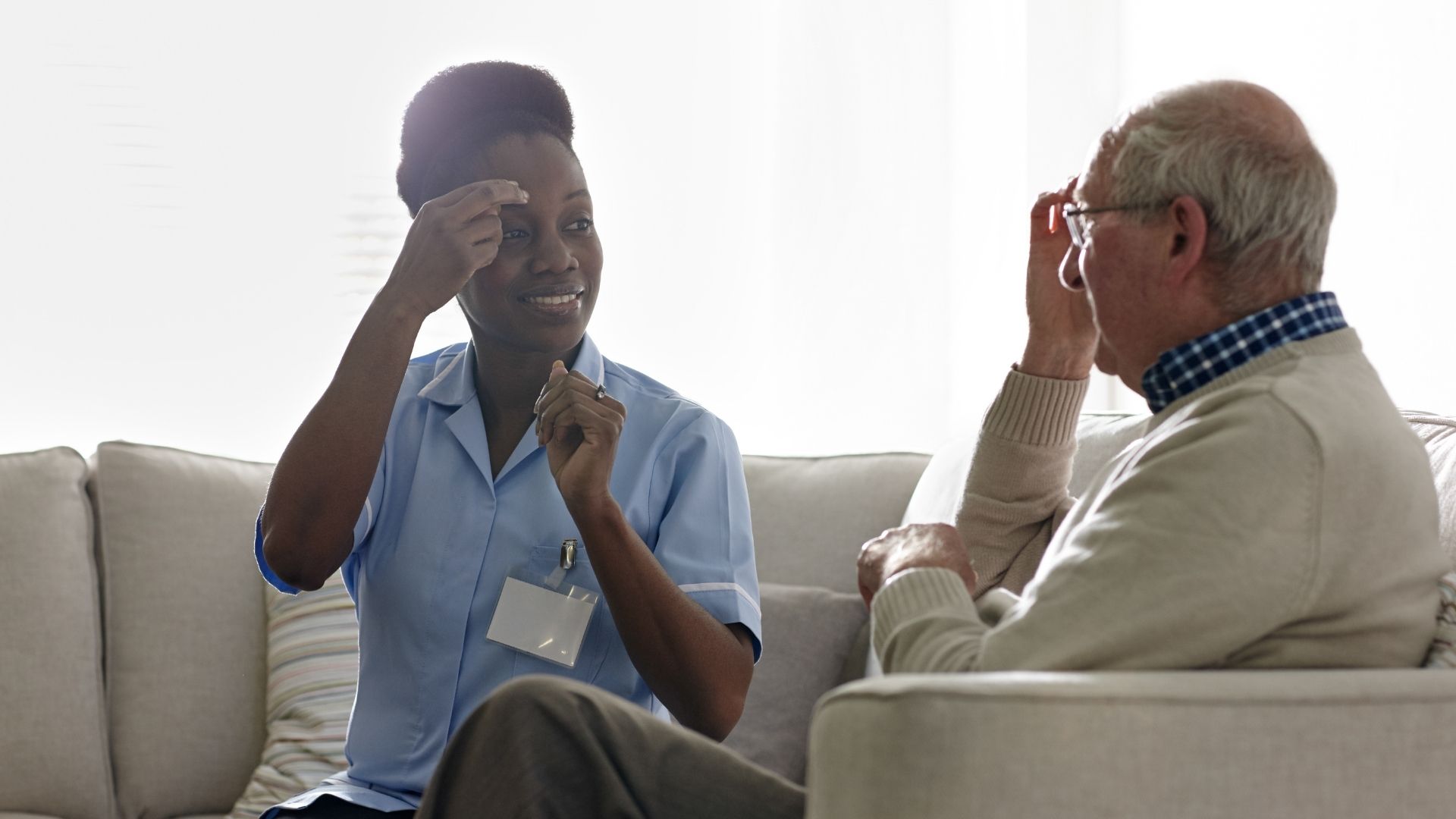 Note: This article may be useful for those wishing to explain the “strangeness” of EFT to others. It is a good bridge for reaching resistant belief systems.

EFT, Emotional Freedom Technique should have been discovered 50 years ago and should be as common today as aspirin. Yet, despite its unmistakable clinical results, it still meets with resistance from certain scientists and from others who cling to conventional methods.

I don’t know about you but I learned in my high school chemistry class in 1958 that the building blocks of ALL matter (including human bodies) are ATOMS. This was hardly new….even at the time. No one disputes this fact. Nor does anyone dispute that atoms are made of ENERGY.

Einstein further emphasized this point with his Theory of Relativity wherein he developed the famous formula, energy = mass times the speed of light squared

In simple terms this means that physical matter (including the human body) is MADE OF ENERGY. Thus, even though the human body may appear to be solid, its foundation is made of energy. This simple fact is one of the most universally agreed upon findings in the scientific world. To my knowledge, not one scientist anywhere disagrees with it. It’s acceptability ranks right up there with the laws of gravity.

However, for reasons known only to the cosmos, the Western healing sciences have…. ignored it.

How short-sighted! Instead, they continue to regard the human body as a physical entity and thus walk right by its energy roots. They treat the body as a…. bag filled with body parts and chemicals. Thus their methods involve the repair and replacement of body parts (surgery) and the “correction” of body chemistry by other chemicals (drugs).

Many useful things have come from this conventional approach so I’m not knocking it. In fact, I’m very glad it is around and I respect those diligent scientists and healing practitioners that have used this approach. If I had a burst appendix, for example, I would enthusiastically volunteer myself for the surgeon’s table.

However, for the Western healing sciences to ignore the well established fact that the body, at its core, is made of energy is like wearing glasses that only permit vision up to 10 feet. EFT’ers are offering these conventional folks a pair of longer range glasses and, gradually, the skeptics are trying them on. Those among them that have “seen” cannot unsee and thus are adding to the snowball of education that is bringing these procedures to the public.

Anyone who has been around the competent use of EFT for even a few weeks has surely seen many instances where dramatic progress has been made on both the physical and emotional levels without any conventional methods being used. Many of these results completely violate the beliefs inherent in the Western healing sciences. For example, how is it possible, under conventional Western definitions….

Yet EFT’ers perform these “miracles” daily….as well as hundreds more. Our web site is full of such evidence. Western healing practitioners are hard pressed to explain these results except to use a “placebo” or a “spontaneous remission” or a “mind over matter” explanation. They cannot be explained through the current paradigm. Accordingly, what is needed is another way to look at the human body…another paradigm. The conventional explanations obviously need help.

And what more logical choice is there than to follow Albert Einstein and the most fundamental scientific findings of the last century. Why don’t scientists view the body as an energy configuration and see where that leads? EFT’ers have been doing this for years and the clinical evidence is mountainous. It is pointing to the obvious and the results are often jaw dropping….even when performed by lay citizens.

I do not mean by this article to forsake the many conventional findings that have brought us unmistakable healing benefits. Rather, I’m suggesting that we unlock the doors to the obvious and blend EFT with the best of our other healing achievements. The results should take healing to an entirely new (and affordable) level.

So I ask the scientific community and the conventional doubters out there to investigate the obvious. We are not perfect here in EFT Land and I’m sure someday our theories will be revised. That is how science progresses. But, for now, we are performing daily miracles that are destroying the conventional lists of “can’s” and “cannot’s.”

EFT is obvious and someday, with your help in spreading the word, it will be so commonplace that what we are now calling miracles will simply be routine results.

Timothy Long, Advanced EFT Certified by Gary Craig, has been using and teaching EFT for over 20 years to help people transform and make rapid changes in their lives.