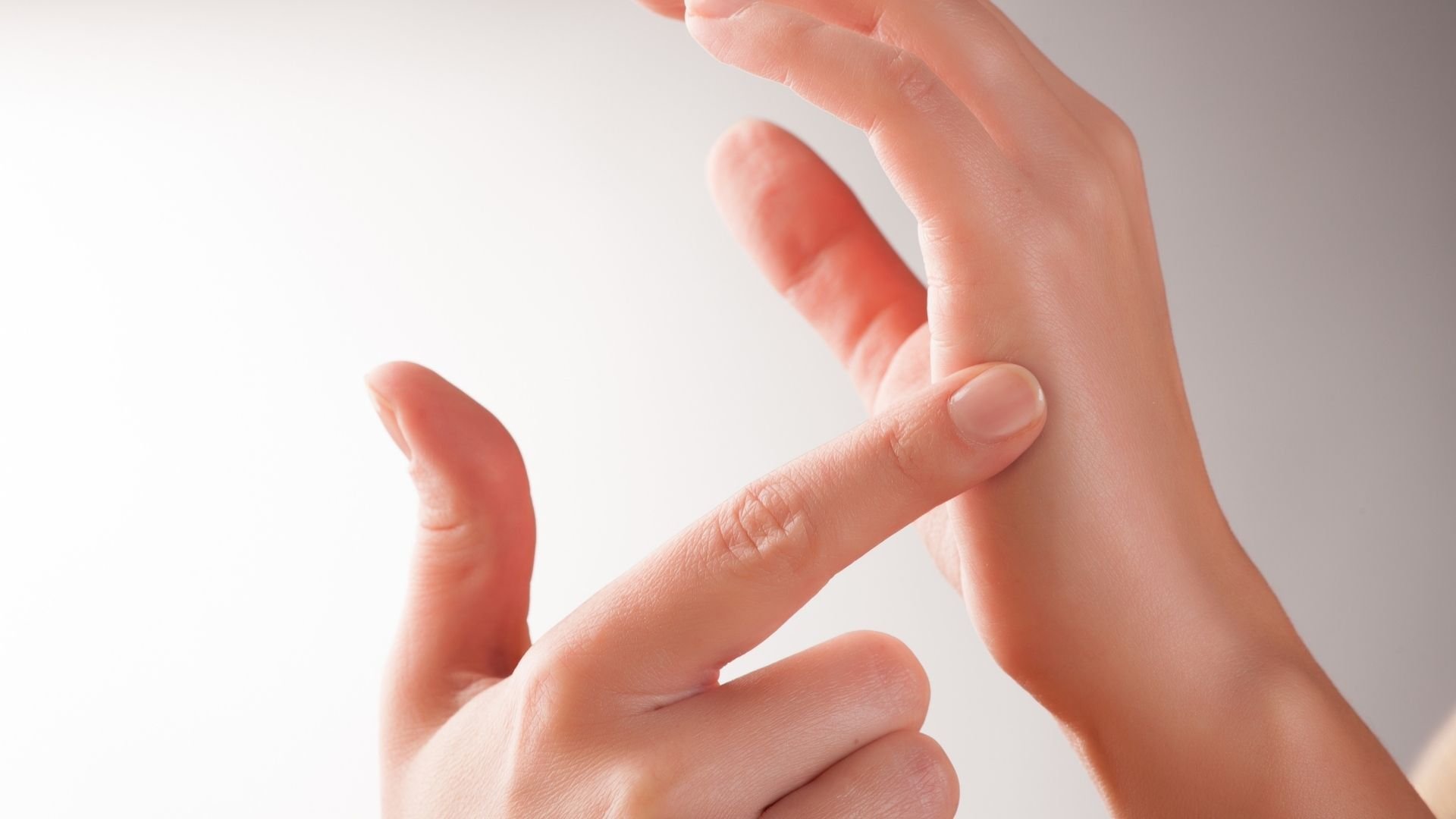 Who Would Have Thought That Acupressure Could Relieve Social Anxiety Better Than Drugs or Therapy?

San Francisco, CA (PRWEB). Americans say they are more afraid of public speaking than they are of snakes or spiders. Most live normal lives despite their stage fright, but an estimated 35 million suffer from social anxiety disorder, a severe fear of meeting strangers, becoming the center or focus of attention, or performing for a group. Also known as social phobia, social anxiety is the third most common psychiatric disorder in the United States after depression and alcohol dependence. Psychiatric drugs that treat the condition are being tested in clinical trials.

But the best treatment for social anxiety, according to a growing number of psychologists and health care professionals, may be a drug-free do-it-yourself procedure called EFT (Emotional Freedom Techniques). Its premise is that fears, phobias, and the physical symptoms they generate are caused by disruptions along the body’s energy meridians. These are the same energy paths mapped thousands of years ago by Chinese acupuncturists. Stimulating key acupuncture points by tapping on them with the fingertips restores the energy flow and alleviates symptoms.

This simple procedure has been found clinically successful for all forms of anxiety in over 10 years of clinical trials.

Canadian psychiatrist Curtis Steele, MD, calls EFT the single most effective technique he has used in 45 years of practice. “I’ve had considerable success using EFT in the treatment of social anxiety, panic attacks, and many other disorders,” he says.

The physical symptoms of social anxiety disorder include rapid heartbeat, sweating, tremors, nausea, diarrhea, muscle tension, muscle cramps, blushing, confusion, and dizziness. These symptoms stem from an excessive fear of scrutiny by others or a persistent fear of embarrassment and humiliation when speaking to strangers. The symptoms also occur when meeting new people, when using a public restroom, or when participating in any performance, sports event, or public presentation. According to the American Psychiatric Association, social anxiety can lead to panic disorders, obsessive compulsive disorder, and depression.

Severe social anxiety can cause chronic unemployment, dropping out of school, drug or alcohol abuse, suicidal thoughts, and other devastating results.

The problem often begins in childhood, becomes intense during high school, and lasts a lifetime. More common in women than men, social anxiety appears to run in families. It affects one out of seven Americans.

EFT practitioners report that in training workshops, it’s not uncommon for someone who was paralyzed with stage fright to use the EFT tapping process while focusing on that fear. While doing so, they suddenly relax and begin speaking or singing while thoroughly enjoying the experience. Practitioners have offered EFT as a first-aid treatment for people having an emotional melt-down just before making a presentation or competing in a sports event. EFT has also helped those who couldn’t use public restrooms.

Gary Craig, the Stanford-trained engineer who developed EFT, collects reports from EFT practitioners around the world. “Thousands of these are posted at the EFT website,” he says, “including dozens relating to social phobias and performance anxiety. It usually takes just a few minutes to learn EFT, and the results are often instantaneous and permanent. Once the underlying cause of fear and panic disappears, it doesn’t usually come back. If it does, the person can tap it away.”

That’s good new for those who are too terrified to think about things like auditions, job interviews, speeches, marriage proposals, or even a trip to the supermarket. EFT can be used by people of all ages, including children, and the EFT website features numerous reports about children overcoming shyness, bullying, stage fright, and other fears with EFT’s combination of tapping and mental imagery.

“Timothy Long is an outstanding facilitator for people ready to be free. His approach combines loving support, wisdom and simplicity. With Timothy’s help I’ve been able to permanently clear years of anguish, sadness and fear. Timothy supports me all along the way and helps me out of stuck areas in a gentle and focused way.” ~ Carol

Ready to experience the phenomenal benefits people are having doing EFT to clear all kinds of physical and emotional conditions, such as facial blushing, panic attacks, social anxiety, self-confidence, fear of public speaking, fears and phobias, excessive sweating, depression and traumas? Sign up for a complimentary session with Timothy Long, in-person or by Zoom worldwide.