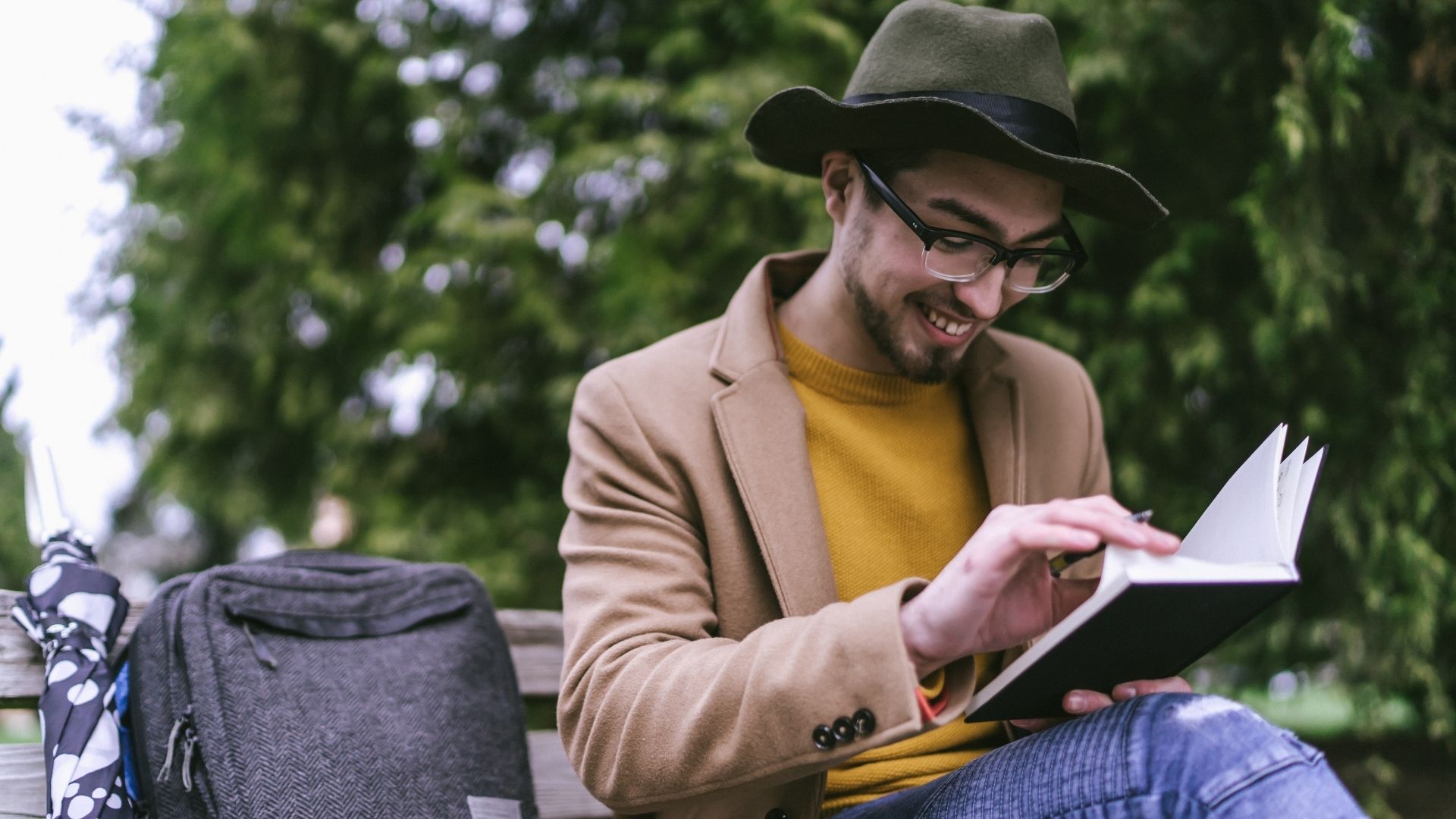 Confessional writing can be good for you.

For decades, Lori Galloway had recurring dreams about shooting or bombing her father and stepfather. Years of sexual abuse as a child left her feeling like “the most worthless person on the face of the earth.” Just talking about the trauma prompted a physical response: “I would shake violently and my voice would quiver,” she says. She also suffered frequent migraine headaches. At 40, Galloway had been in and out of counseling, on and off antidepressants; nothing did much good.

Several months ago, she tried something new. In three 30-minute sessions, Galloway sat at her computer and wrote intensively about how the abuse made her feel. The first entry was incoherent, she says. But by the third, she had gained a sense of freedom from her past. She soon felt better physically, too. The shaking as stopped, and the headaches have now disappeared. “The writing,” she says, “has completely changed my life.”

Confessional writing has been around at least since the Renaissance, but new research suggests that it’s far more therapeutic than anyone ever knew. Since the mid-1980s studies have found that people who write about her most upsetting experiences not only feel better but visit doctors less often and even have stronger immune responses. Last week, scientists reported findings that make the link even clearer. A study published in the Journal of the American Medical Association (JAMA) showed that writing exercises can help alleviate symptoms of asthma and rheumatoid arthritis. “ It’s hard to believe,” says James Pennebaker, a psychology professor at the University of Texas at Austin and a pioneer in the field of expressive writing, but “being able to put experiences into words is good for your physical health.”

Even the best-adjusted and healthiest people acquire emotional baggage in the course of a lifetime-be it childhood angst over parental divorce, conflicts with friends and family or remorse over missteps and lost opportunities. In the scientific studies, researchers ask participants to write about a disturbing experience for 15-20 minutes a day for three or four consecutive days. Forget polish and politeness, they say. The point is not to craft a perfect essay but to dig deeply into one’s emotional junkyard, then translate the experience into language on the page.

In on study, Pennebaker compared a group of college students who wrote about trauma with a group who wrote about trivial things (what their dorm room looked like). Before the study, the 46 students visited the campus health clinic at similar rates, but after the exercise, the trauma writers’ visits dropped by 50 percent relative to the others. In another study, published last year, researchers found direct physiological evidence: writing increased the level of disease-fighting lymphocytes circulating in the bloodstream. And preliminary research shows that writing can cause modest declines in blood pressure.

Until last week, the research had focused largely on healthy people. The new JAMA study is the first to examine writing’s effect on the sick. Researchers found that asthma patients who wrote about experiences such as car accidents, physical abuse, divorce or sexuality improved their lung function by 19 percent on average. And in patients with rheumatoid arthritis, symptoms got better by 28 percent. Patients who wrote about inconsequential things showed no such improvements. “We can do a good job with medication,” says Joshua Smyth, an assistant professor of psychology at North Dakota State University and a coauthor of the study, but ”we can do a better job if we also pay attention to people’s psychological needs.”

How can writing accomplish all this? Experts agree that it’s probably more than simple catharsis. Some believe that it forces us to transform the ruminations cluttering our minds into coherent stories. Writing about an experience may also dull its emotional impact. Stephen Lepore, an associate professor of psychology at Carnegie Mellon University, found that students who wrote expressively about their emotions before an exam had the same number of intrusive thoughts as those who wrote about superficial things. But they reported fewer symptoms of distress. Lepore believes their worries about the test simply became less disturbing.

Structured writing exercises aren’t for everyone. Some people prefer what Terry Vance, a psychologist in Chapel Hell, N.C., calls “letter therapy.” In a 1998 book titled “Letters Home,” Vance describes watching many people get “unstuck” from bad relationships or conflicts by writing letters to others in their lives. Conversations can dissolve into screaming matches or crying in fits, she says, but letter writing offers safety. One of Vance’s patients, who goes by the name Allen, says his letters to family members not only brought them closer but helped combat his depression. “I’ve gotten clear on who I am and what I want,” he says.

The letters don’t even have to be sent. And you can always write to yourself in a journal. Psychotherapists say journal-keeping can be a powerful adjunct to traditional talk therapy. Kathleen Adams, a therapist in Denver, says that by writing, people “literally get to read their own minds.” That process builds self-trust and self-esteem, and can speed up the gains made by talking. Louise DeSalvo, an English professor at Hunter College in New York and author of the new book “Writing as a Way of Healing,” says intensive writing about her asthma—both its symptoms and how debilitated it made her feel—vastly improved her health. She still takes medication twice a day to control her condition, but DeSalvo says she “went from really being disabled to not thinking about it.”

You don’t have to be a prolific—or even eager—scribe to try therapeutic writing. But some guidance can help. Dialogue House Associates in New York (www.intensivejournal.org or 800-221-5844), launched by the Jungian-trained psychologist Ira Progoff, offers an Intensive Journal program in two-day workshops nationwide (cost is $100-$150). Be prepared for some rigorous and wrenching assignments. Books like Kathleen Adam’s “Journal to the Self” can help provide basic tips. Or try Adam’s Center for Journal Therapy (www.journaltherapy.com or 888-421-2298), which also offers classes (between $60 and $125) across the country. Writing won’t cure cancer, says Pennebaker, but it can have a “profound effect on your health.” The power of your pen awaits.